The Prospectus Regulation is now fully in force 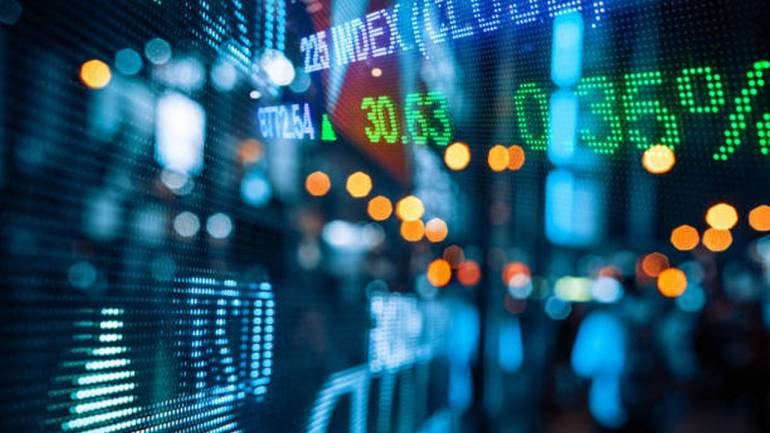 A prospectus is a document required to be published by a company in certain circumstances where it is offering transferable securities to the public in the EU or where it is admitting transferable securities to trading on an EU regulated market. It obliges market participants and issuers of debt instruments to provide key information about an investment in order to assist potential investors in making informed investment decisions. Across the EU, each prospectus must be approved by a competent authority, which is the Central Bank in Ireland, before the security can be made available to retail investors.

Key provisions with effect from 21 July 2019

The Prospectus Regulation has direct effect across the EU which means that Ireland does not have to enact any implementing legislation, and the same rules will apply to all EU countries in the hope of having a consistent approach across the EU. A number of national measures however have been introduced or are in the pipeline in order to situate the Prospectus Regulation rules within the Irish legal and regulatory landscape:

Prospectuses approved before 21 July 2019 will be ‘grandfathered’ which means that these prospectuses will continue to be governed by the preceding PD regime until the end of their validity or until 21 July 2020, whichever date arrives first. Advertisements published in relation to securities in a prospectus, however, are not included in the grandfathering provisions as they are not considered to be part of the prospectus. The Prospectus Regulation will apply to advertisements published after 21 July 2019 even if the advertisement relates to a prospectus that was approved under the PD.

As well as the national measures listed above, recognised stock exchanges are also updating their rules relating to securities trading. For example, the London-based growth market, AIM, has published updated rules and the updated rules for EuroNext Dublin’s growth market are expected imminently.

For more information or general advice on what the new Prospectus Regulation might mean for you and your business, please contact any member of the ByrneWallace Capital Markets team.

The above information is intended as a guide for reference purposes only and does not purport to be legal advice. Readers are advised to seek independent professional advice before acting on anything contained in these materials.